FAPESP (fapesp.br/en) is a public foundation, funded by the taxpayer in the State of São Paulo, with the mission to support research projects in higher education and research institutions, in all fields of knowledge. São Paulo has a population of forty million and generates 32% of Brazil’s GNP. The constitution of the State establishes that 1% of all state taxes belong to the foundation and the government transfers these funds monthly. The stability of the funding and the autonomy of the foundation allow for an efficient management of the resources that has had a sizable impact: while São Paulo has 22% of the Brazilian population and 30% of the scientists with a doctorate in the country, the state responds for 45% of the country’s scientific articles published in international journals.

The foundation works in close contact with the scientific community: all proposals are peer reviewed with the help of area panels composed of active researchers. Besides funding research in all fields, the foundation supports large research programs in Biodiversity, Bioenergy, Global Climate Change, and in e-Science.

FAPESP maintains cooperation agreements with national and international research funding agencies, higher educational and research institutions and business enterprises. The international cooperation covers a broad range of countries and agencies (fapesp.br/en/6812) including the UK Research Councils, the Agence Nationale de Recherche (ANR) in France, the Deutsche Forschungsgemeinschaft (DFG) in Germany, the European Commission, and NSF, NIH, and DoE in the U.S..

Agropolo Campinas-Brazil is an interinstitutional platform, created in 2015, and is based on the concept of “collaborative innovation” as a new strategy for promoting research, technological development and innovations of products and services.

The platform aims at improving the connection between higher education and research institutions and private sector, resulting in differentiated technological research to provide better opportunities to employment and income for bioeconomy activities.

One of the important goals is to help making the transition from a fossil-based economy to a new sustainable bio-based economy. A step in this direction is the Agropolo-BE-Basic partnership, focused on bioeconomy development, mainly exploring opportunities in research, education, and innovation.

IAC Sugarcane Center is a research center focused on the development of sugarcane varieties for the different Brazilian edaphoclimatic conditions as also on innovative research and technologies to attend the demand and challenges of the sucroenergetic sector.

The Center has a multidisciplinary aspect covering the areas of entomology, weed, plant disease, physiology, pedology and biotechnology, all of them aligned to the goals of the breeding program. The Center has a cross Station at Uruçuca, BA which encompass a sugarcane germoplasm collection with more than a thousand accessions.

The sugarcane breeding program adopts a regional selection approach and in the last years has positively impacted in the development of varieties for the sugarcane expanding frontiers.

CTBE has 4 different technical divisions – Agriculture, Process, Molecular Biology and Industrial Division – and a scientific team with more than 120 researchers, specialists and analysts with expertise in several areas of bioeconomy.

All the divisions are integrated by a management team, a strong analytical infrastructure and a process intelligence division. This last one has the ability to perform technical, economic, environmental and social evaluations of new routes and technologies by the analysis of the complete productive chain, from the biomass production, transport and transformation to the end product use.

Therefore, at CTBE is possible to conduct projects from the scratch to the pilot plant. Since its launch in 2010, CTBE has been researching and developing the production of fuels and chemicals economically, environmentally and socially sustainable and scalable, based on biomass and with reduced impact on the food chain and the environment.

Established in 1992, the Inter-University Network for the Sugar and Ethanol Development (RIDESA) is a cooperation between the Federal Institutions of Higher Education (IFES) for the development of improved sugarcane varieties, taking advantage of the researchers and the regional bases of the extinct National Program of Sugarcane Breeding - PLANALSUCAR, established by the Sugar and Alcohol Institute - IAA.

The creation of RIDESA was an important step that added all the initiatives of these universities with the main focus on supporting the development of the sugarcane sector in Brazil. Over the last 25 years, RIDESA has released 75 varieties of sugarcane, and a total of 94 considering PLANALSUCAR and RIDESA, which currently account for 68% of the cultivated land area in Brazil. 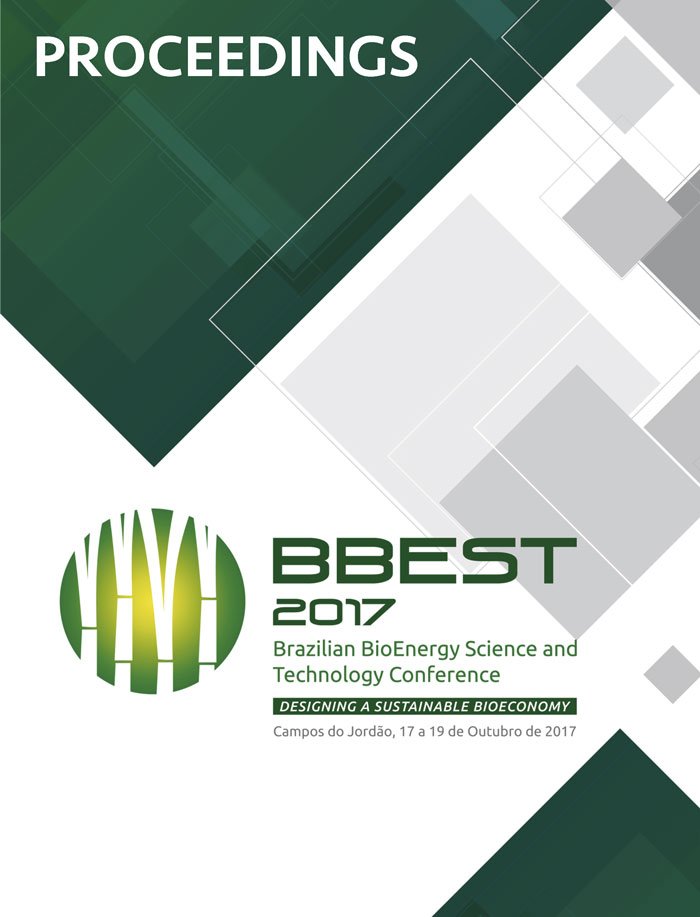